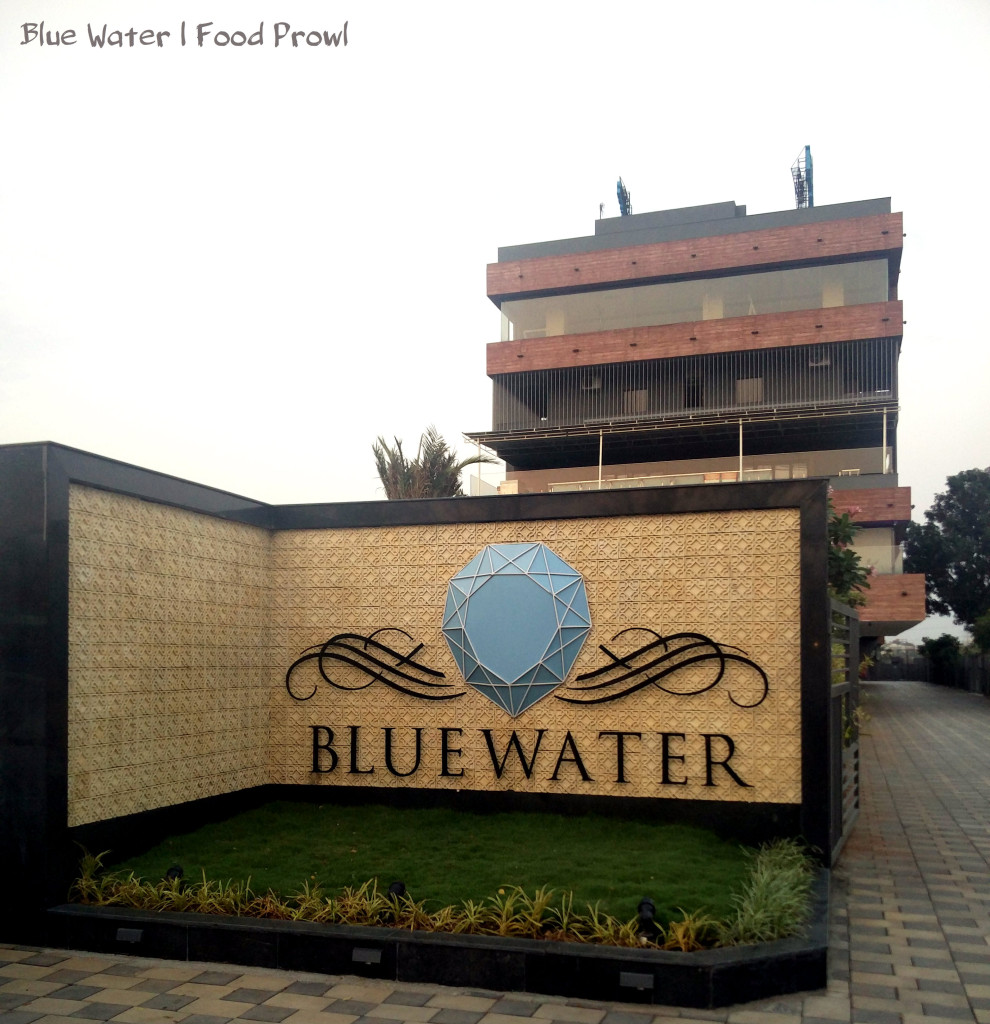 Food Prowl team was invited for a food tasting at the recently opened Blue Water Restaurant at Ravet just before the Basket Bridge. 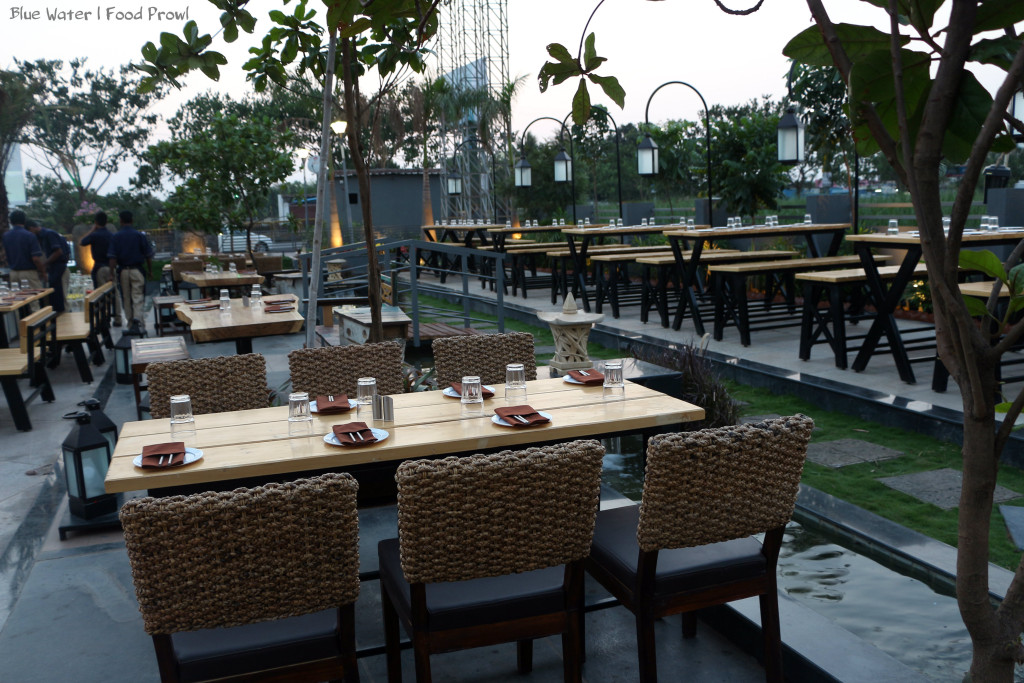 As we started the long drive across town I was expecting a big loud place like many others around the highway with more focus on drinks than food and a very standard Indian menu. But throughout the evening we kept getting surprised, Blue Water is unlike the battered formula places. As we reached the magnanimity of the building and its appearance made the idea behind the place very clear, the Owners haven’t left any stone unturned to cater to different types of guests, they have fabulous seating options – ground floor has open seating area that has 4-5 different seating options, so depending on if you want to have a Coffee/Beer or a watch cricket or football match live or be mesmerized with a live Ghazal performance (every Saturday), depending on what is your ideal choice you can choose the apt seating option for yourself. 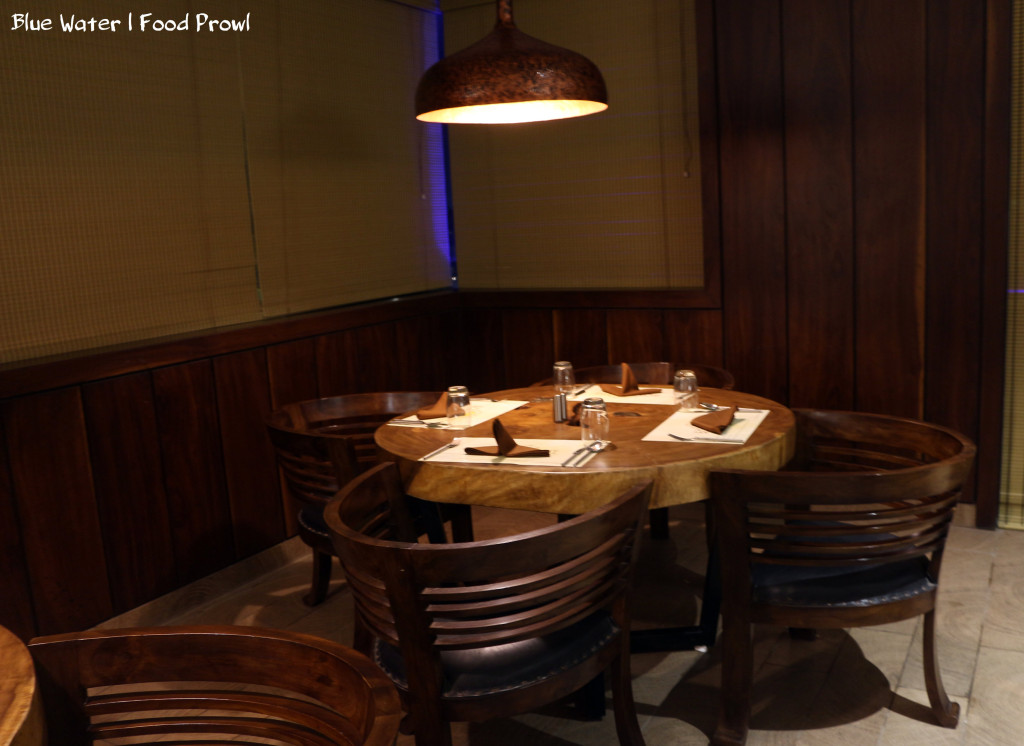 We explored all the seating options and then settled on the hall on first floor which had a wooden theme and comfortable seating. 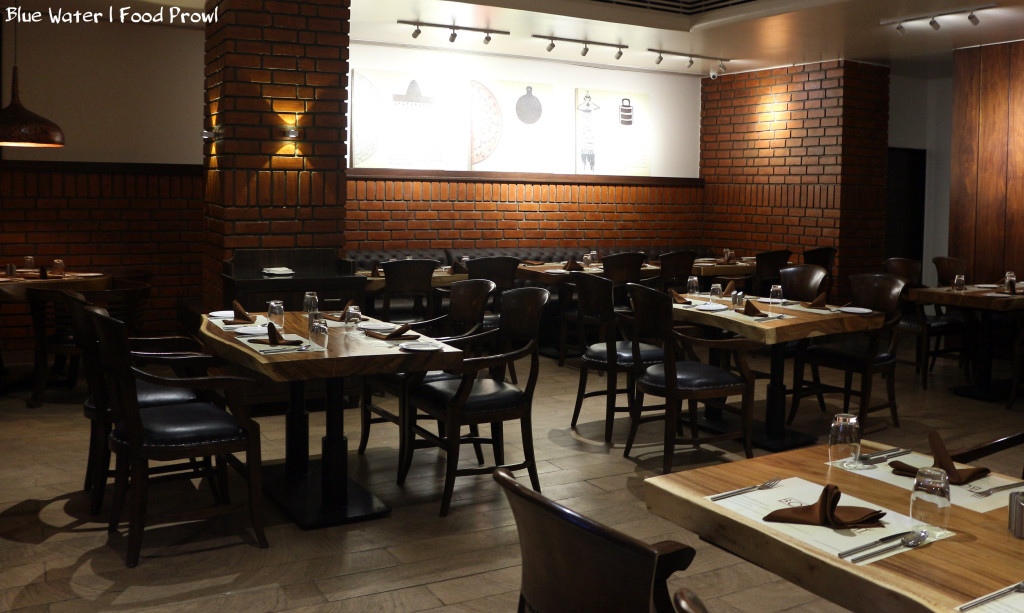 As the menus were handed over it was another surprise, the drinks menu had a section called Innovatives, and obviously it got our attention. It had in-house developed cocktails which were designed catering to local tastes and ingredients; we ordered a round of different options to try all the interesting flavors and all of them lived upto the expectation. Out of all the drinks ordered we specifically liked:

Take Me High: It had Bacardi Black Rum with Kahlúa, Espresso Shot and Coke. A very nice concoction with intense flavors of coffee and intensity of dark rum not so sweet, this was repeated by several people on the table. 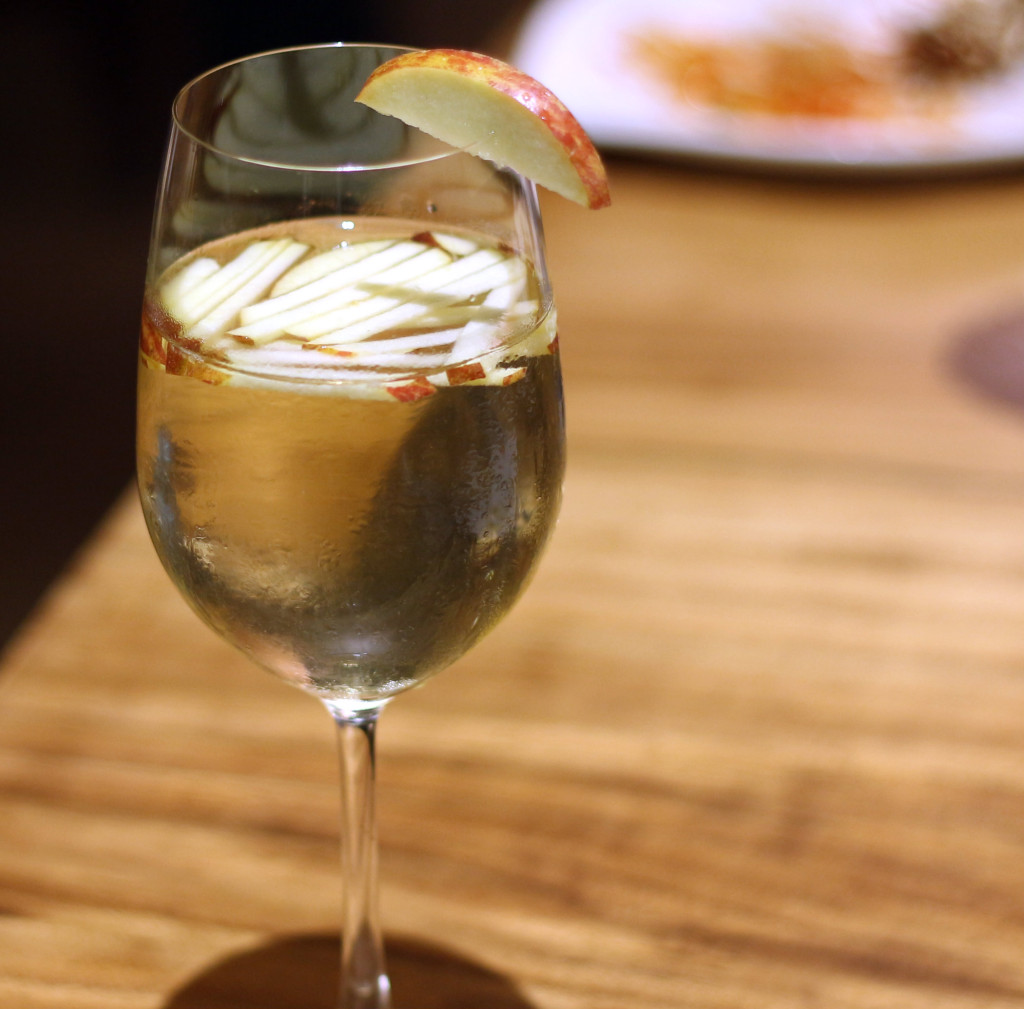 Thanda Paan and Gulabo were also refreshing. Thanda Paan had an unmistaken flavor of Paan (Betel Leaf) and was smoky as a plus point. Gulabo had the floral fragrance of Roses and had a very balanced flavor with Earl Grey Tea.  Konkan Nasik Loncha with sweet lime flavors spiced like the local pickle. 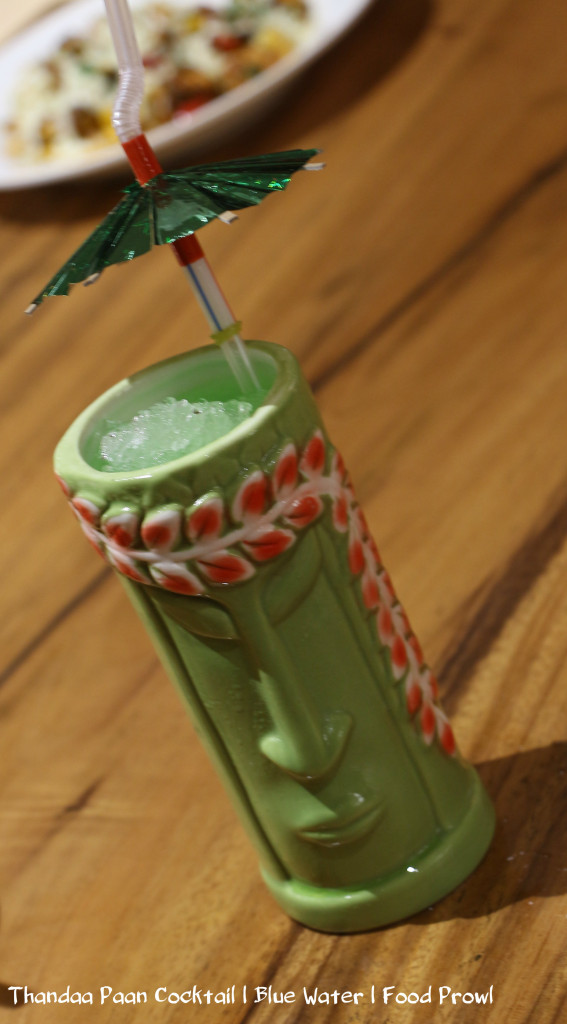 The Mocktails that were served were interesting as well – Chuski was a Milk based drink with flavors of Thandai and Bachpan ki Khwaish had Guava flavored with spicy condiments. 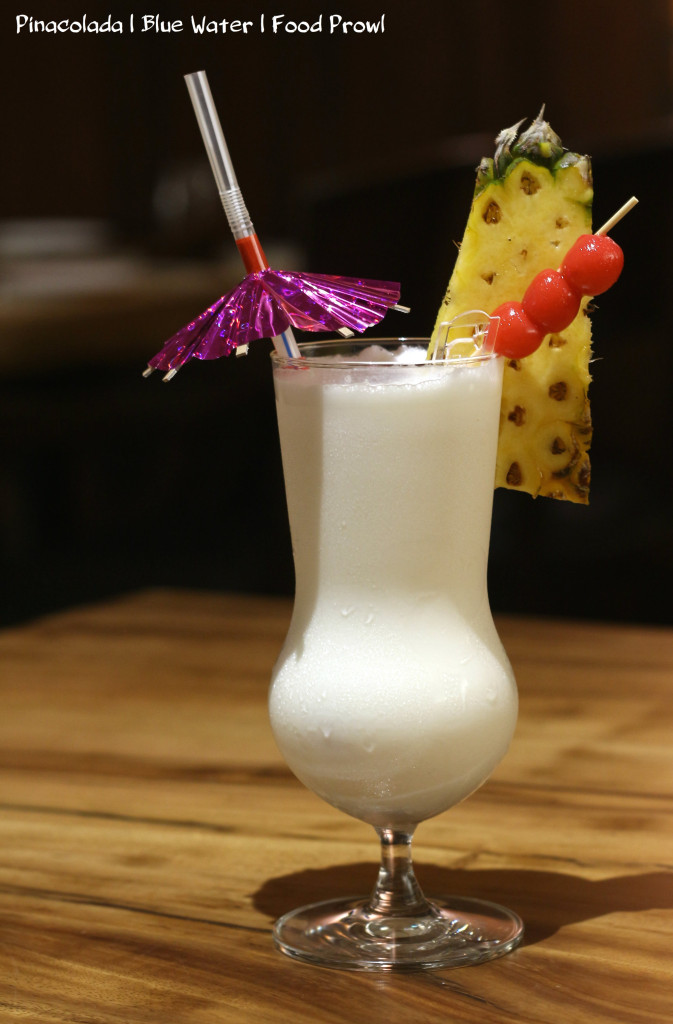 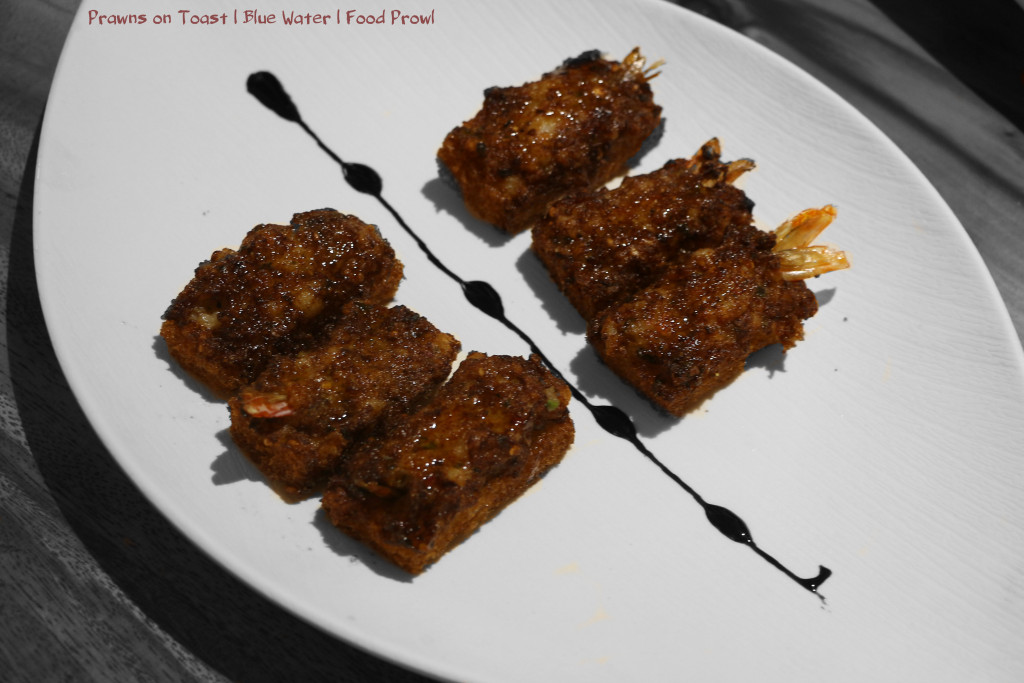 Prawns on Toast that was a fried toast with Prawns in BBQ Sauce and Honey was nice and crisp preparation with a slightly sweet flavor, very different from the usual Sesame on Toast. 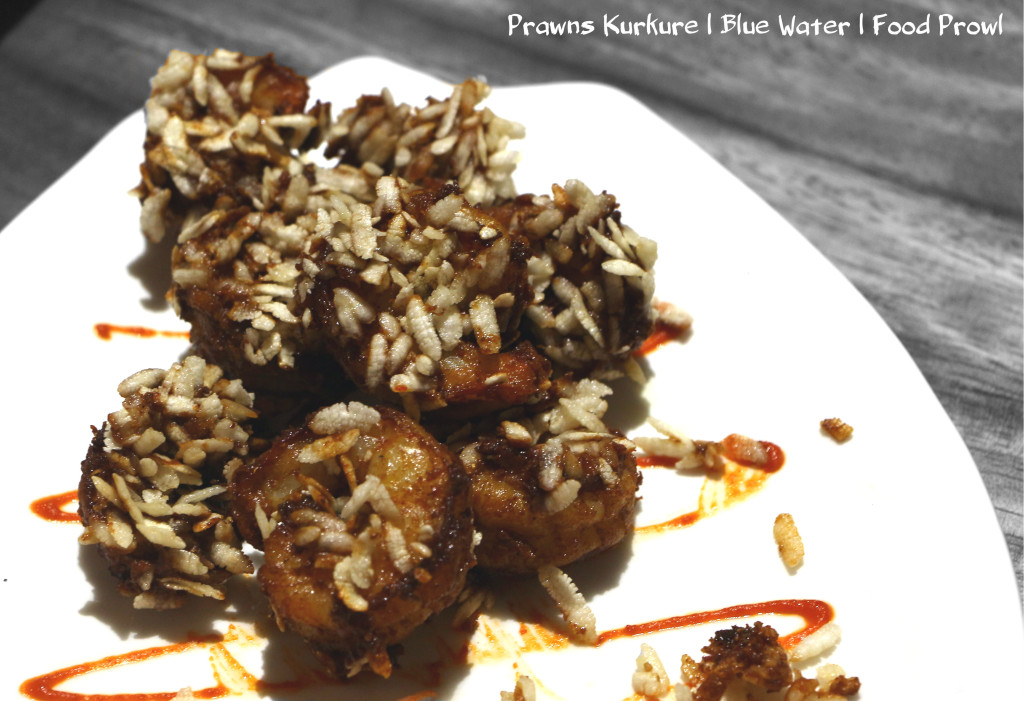 Prawns Kurkure, crispy Prawns with fusion of flavors, had a good crunchy feel to it. All the starters were pretty decent preparations with a slight twist to the usual preparations. Paneer Tikka (done with almonds) or Wok fried Chilly Fish, Curry Leaf Chicken Kebab, Tala Gosht all were liked by everyone. 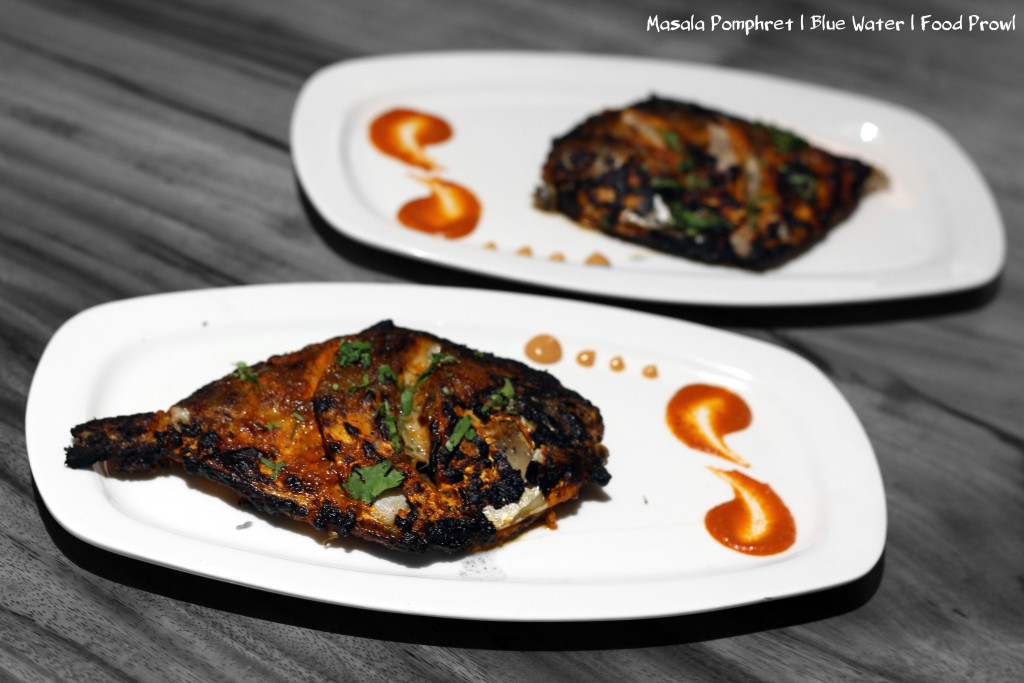 In seafood they have Fish and Crab that can be ordered in Konkani, Malwani or Mangalorean style masala. We got a big Sumrai and Pompfret which were fresh catches and nicely prepared. 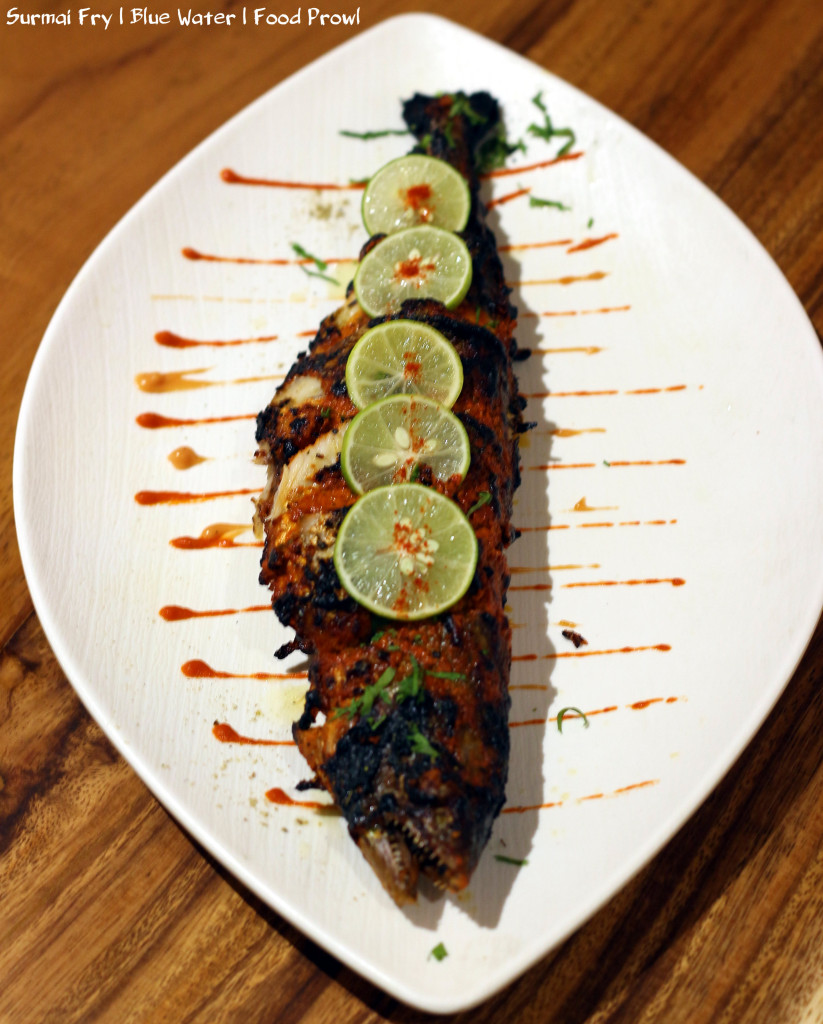 The main course was a mix of Indian and International Cuisine. We ordered Risotto Al Fungi which was star of the evening,  perfect consistency and thickness of the sauce and Al Dante cooked rice, we just couldn’t get over the experience that such good Risotto was available at at restaurant at the outskirt of the city. 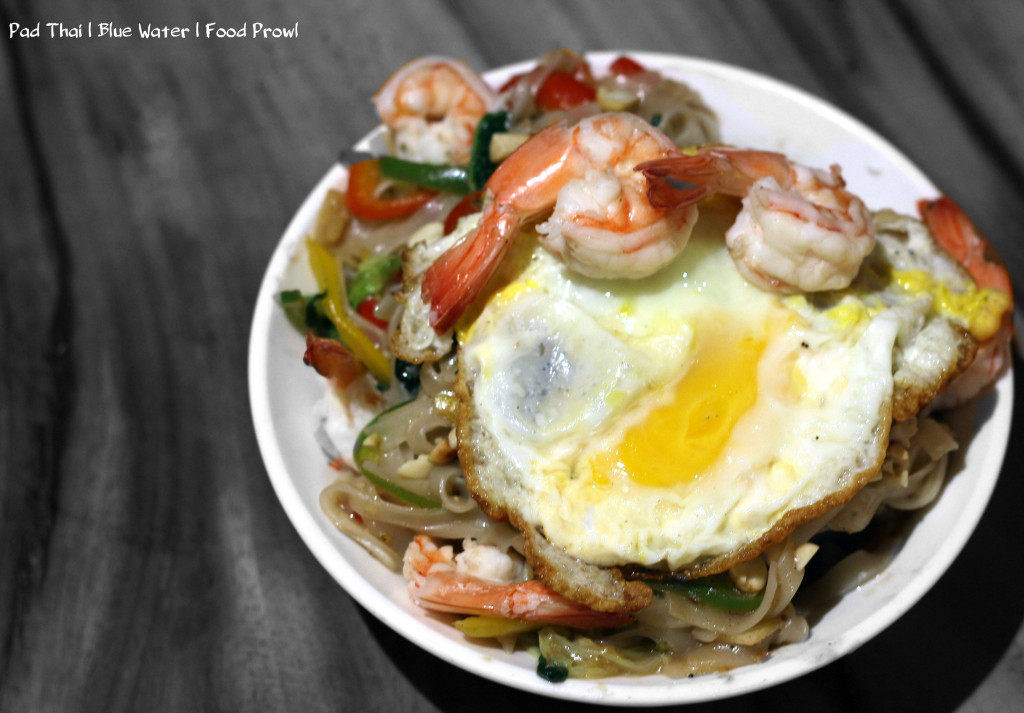 We also had a Prawns Pad Thai, cooked nicely but just a little on sweeter side for my palate, otherwise a good preparation. 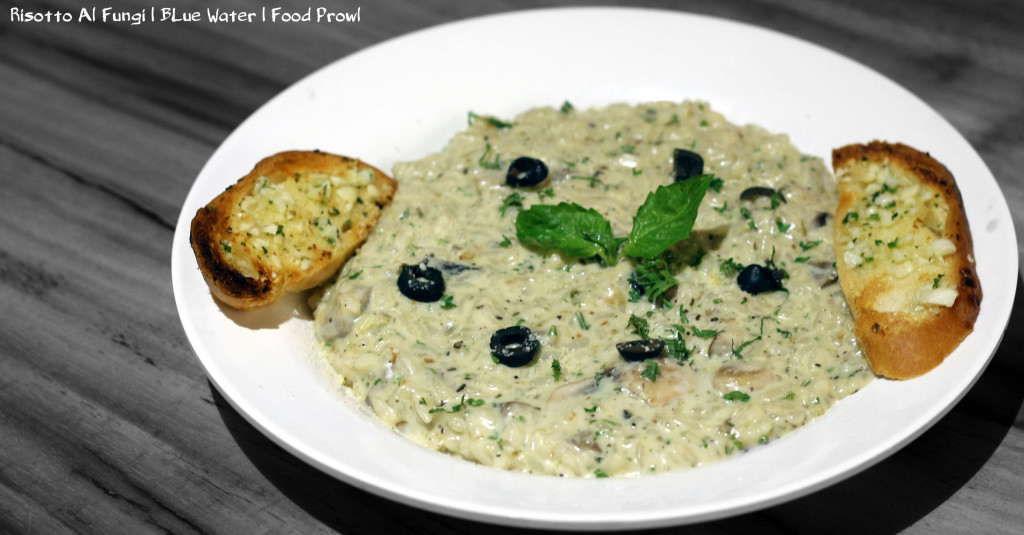 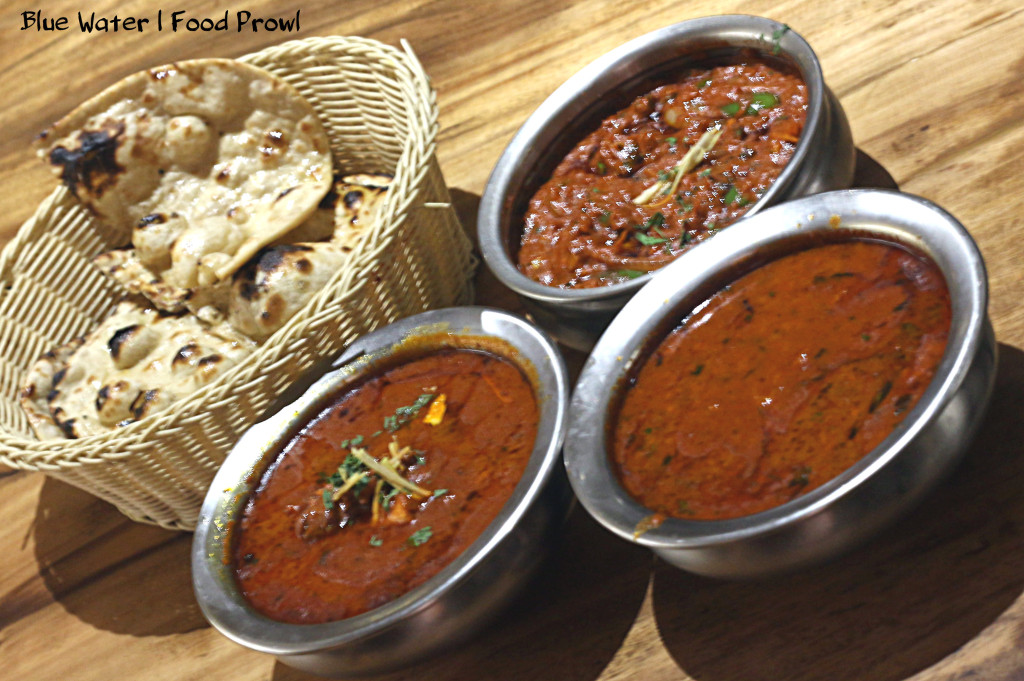 Dum Biryani’s, both Chicken and Mutton were served. These were just excellent, moist and aromatic flavorful Biryani’s and both had distinctly different flavors and yet neither of them were overloaded spices or masala. 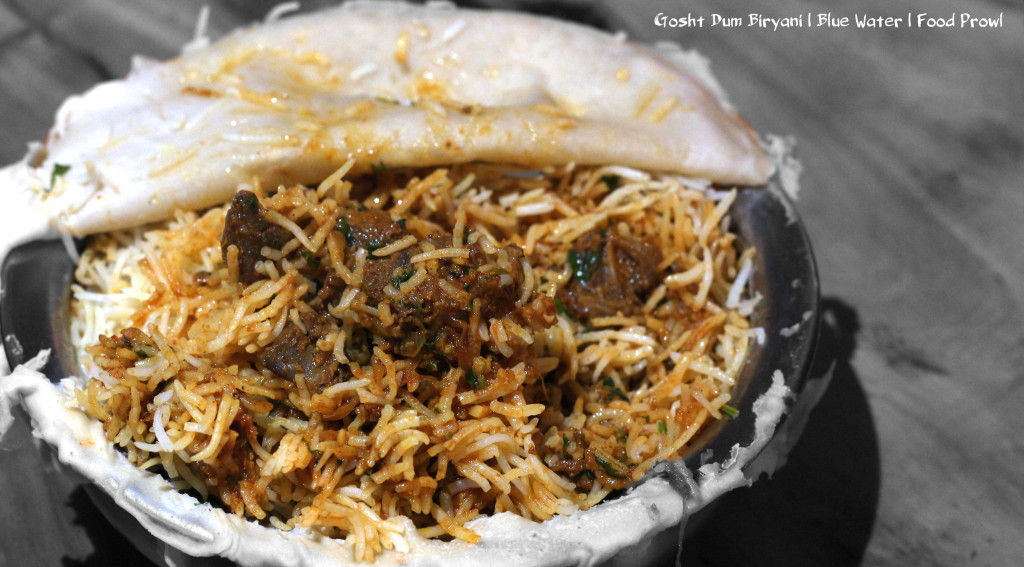 Delicious Tiramisu and Qubani ka Meetha were served for Desserts. 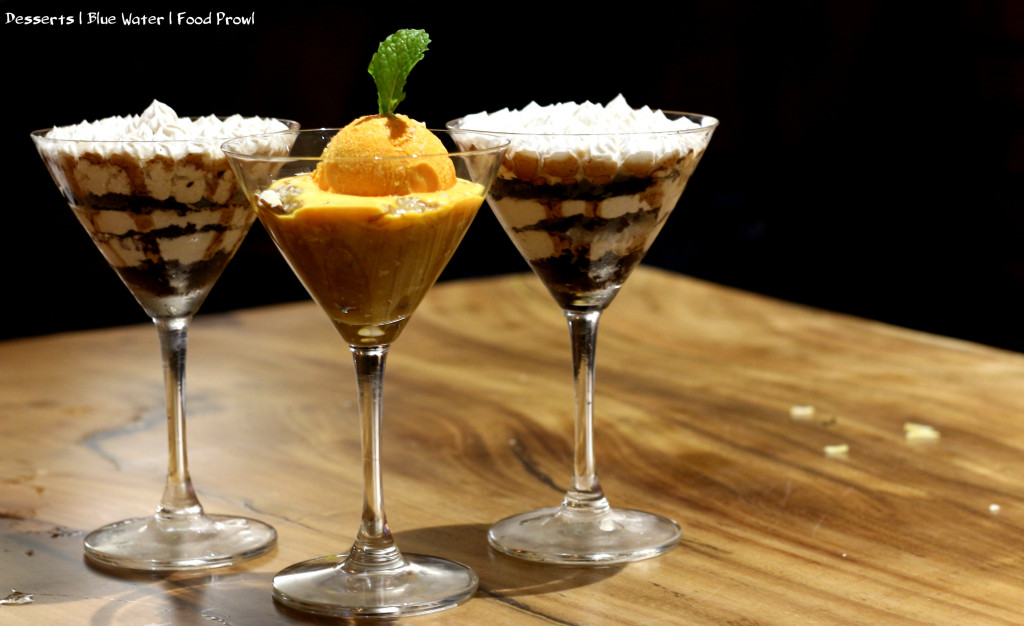 A nice place and ambience to let your hair down, it has room for different types of groups and one can pick and choose as per the occasion and mood. So get away from cities hustle and bustle and spend some leisure time at this wonderful place. 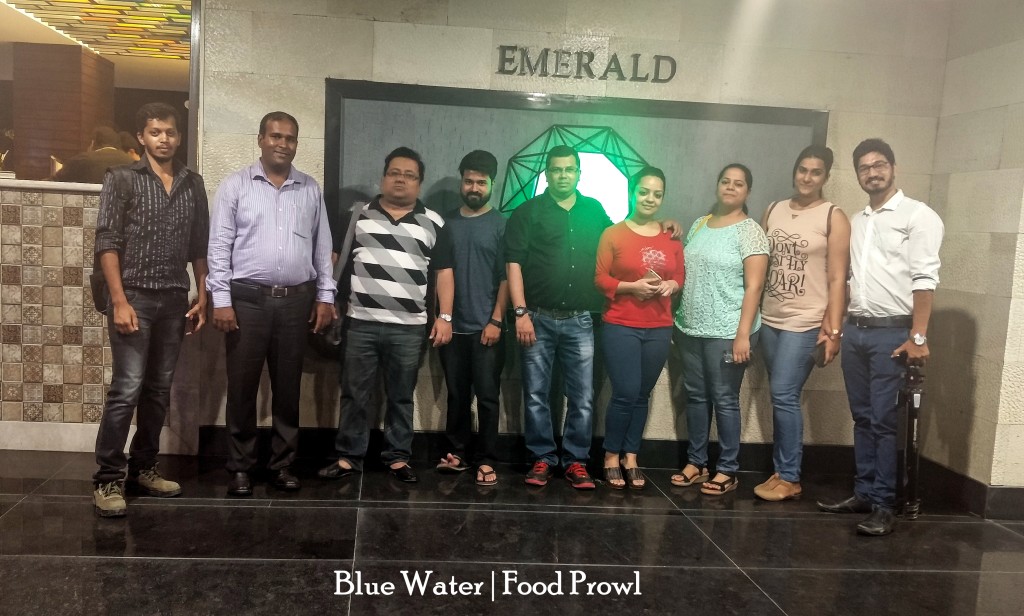 no images were found

An Assamese meal. Simple but delicious. In frame

Oakwood Residence at Naylor Road, Pune has been kn

Filter coffee kulfi, this unique kulfi was as grea

There has been a problem with your Instagram Feed.